Meet Siri-Jodha Khalsa, a Research Scientist at the National Snow and Ice Data Center. Dr. Khalsa works with geosciecne informatics, where he specializes in diversities such as remote sensing/geographic information systems and data instrument development!

What is your earliest memory of wanting to be a scientist?
Playing with batteries, lights and an erector set around age 8.

When you were a child, what did you think you’d be doing as an adult?
Something to do with electronics.

What is the most exciting part of your research?
Currently what I find most exciting is working with new remote sensing technologies and techniques to understand previously hard to assess physical and biological conditions of earth's systems. Specifically, I work on monitoring glacier health (mass balance) as well as crop and forest status. Recently, I've been working with thermal hyperspectral data in a study that aims to gain a better understanding of urban heat balance.

When you encounter frustrating situations or dead-ends, what keeps you going?
Confidence that most problems can be tackled given adequate perseverance. Taking a break and working on something else for a while often brings new perspectives when you return to the problem. Ultimately, there are really very few things that are worth excessive anxiety or worry.

What’s the strangest place/situation you’ve been?
My career has taken me to so many strange and beautiful places that it’s hard to pick one extraordinary circumstance to share. I recall camping in the play yard of a community center on an island in the Azores where we were conducting an air-sea interaction experiment. One day some colleagues and I hiked to a pass on the island where we heard that a passenger jet had crashed some years back. We found the spot (there was a commemorative marker) and we proceeded to scour the surrounding brush to find pieces of the aircraft. When we brought our finds back to the community center we were treated like ghosts. Later, the mayor came by to show us the photos he had taken of the disaster. Believe me, these were the most horrific images I have seen in my entire life and made me regret the cavalier attitude we had taken in collecting souvenirs. Then there was dancing with the Zulu warrior in South Africa…

Where do you see your research taking you?
I’ve been doing a lot of informatics research in recent years - pretty much dealing with all facets of the data life cycle. This I think will continue to gain prominence in the global research agenda.

How have your friends and relatives who are not scientists reacted to your career/research?
The careers and lifestyles of my friends and family are quite varied but I think all respect scientists as being engaged in noble pursuits.

As someone who has switched fields several times, how much flexibility is there in the geosciences if young geoscientists and geoscience students find interesting topics outside their field of expertise?
When I entered the University of California as an undergraduate I was enrolled in the School of Engineering. I quickly realized that I had a thirst for knowledge that wouldn’t be satisfied there, so I switched to physics.  With an undergraduate degree in physics I had many options in the geosciences that I could pursue. I chose atmospheric sciences and worked in air-sea interaction for a number of years. The transition to cryospheric sciences was easy since the cryosphere is very much a coupled system. All the geosciences deal with data [so] adding the discipline of informatics some years later was easy, particularly, since I had been volunteering at the IEEE Geoscience and Remote Sensing Society as the Standards Representative to the International Organization for Standardization (ISO) Technical Committee on Geographic Information (TC211).

What advice do you have for students considering a career in the Earth and space sciences?
First, learn programming skills early. Second, read general science publications to see what’s going on in a broad range of disciplines. Third, seek out volunteer opportunities via a professional society or the like. And fourth, don’t let preferences for geographic location limit your choices early in your career. You’re likely to have more freedom in this regard as you establish yourself. 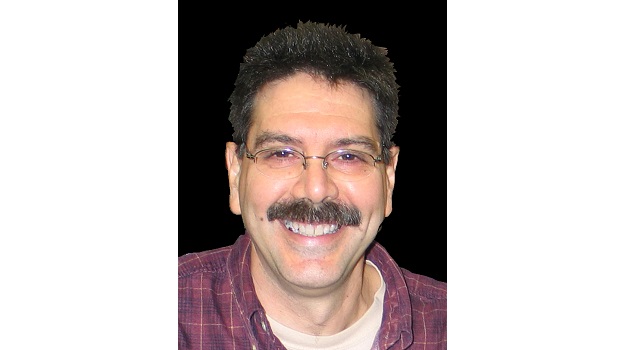 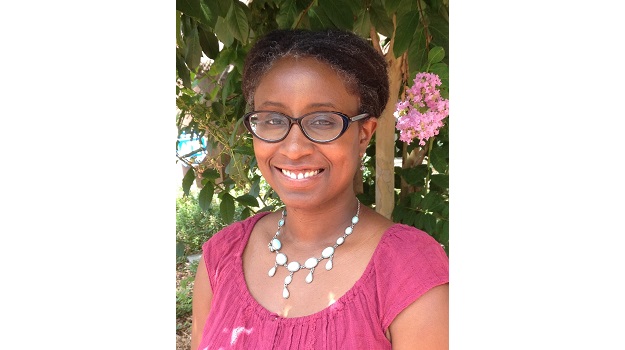 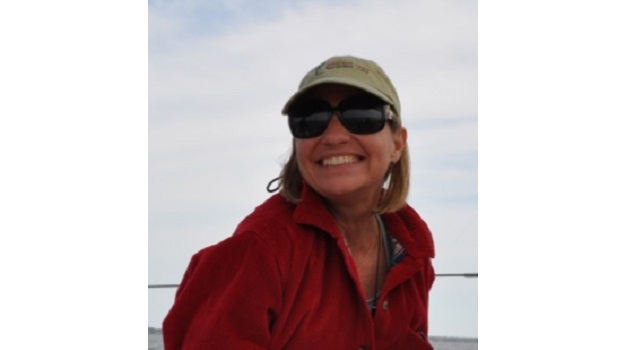