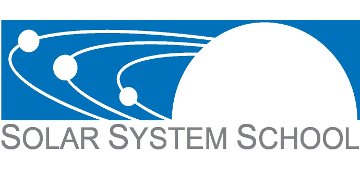 The Planetary Science department at the Max Planck Institute for Solar System Research (MPS) offers a wide spectrum of open PhD projects. We study the origin and evolution of the early solar system, the structure, composition, formation and chemical differentiation of planets in our solar system, as well as dynamic processes. The research includes the deep interior, surfaces, mineralogy, geochemistry, atmospheres and the plasma environment (thin hot charged particles in the environment) of the planets. The main focus lies in the research of the terrestrial planets (Mercury, Venus, Earth, Mars) and the gas giants (Jupiter and Saturn) as well as planetary building blocks including comets and asteroids. We study similarities and differences among the various objects and compare them with each other to better understand the evolution of our solar system.

Applicants to the Solar System School should have a keen interest in Solar system science and a record of academic excellence. They must have, or must be about to obtain, an M.Sc. degree or equivalent in geosciences, chemistry, physics or a related field, including a written Masters thesis, and must document a good command of the English language.

Review of applications for a starting date of September 2023 will begin on 1 November 2022, but other starting times are also negotiable. The positions are awarded on a competitive basis. Applicants must submit the following documents through the on-line application portal between 1 September and 1 November 2022: